Sealing and welding properties of films, verification and comparison by laboratory sealing press Production of sealing or welding seams on our laboratory sealing press (Kopp) and testing of the sealing seams with the Zwick tensile testing machine. The seals are made using previously agreed parameters. To create sealing curves individual parameters are varied, e.g. for determining the dependence of the sealing properties on the sealing temperature Ts [° C]. Of course, sealing curves can also determined depending on sealing pressure ps [N/cm] or sealing time ts [s]. Typically, a parameter is varied over 5 equal levels and the results are plotted graphically as a function of the variables (accredited test).


back to overview Mechanical/ technological properties 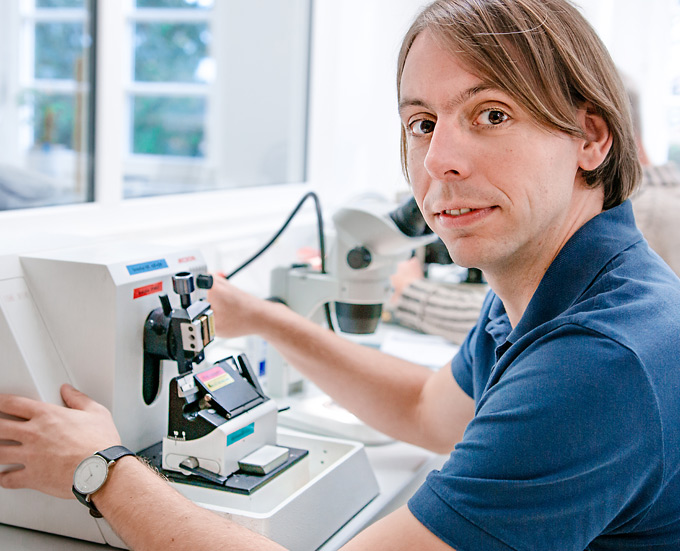 Examinations in this area